In geological terms, time moves rather slowly. For the first 4 billion years, life on Earth evolved at a subdued, glacial pace. Until, during a relatively short period of accelerated development about 500 million years ago, an unparalleled variety of organisms emerged much more suddenly, the ancestral forebearers of our planet’s current biosphere. This period has become known as the Cambrian Explosion.

While the detail of this ‘explosion’ is still subject to ongoing debate, it is generally accepted that significant ambient changes played a major part in creating the favourable conditions necessary for this evolutionary burst to happen.

Now, as we enter the year 2022, we’re experiencing the early stages of another unprecedented burst of accelerated development, yet this time the sudden surge of evolutionary momentum is man-made and cultural: it is an explosion of creativity and innovation set against a backdrop of significant challenges.

As problem solvers and technologists, as makers, designers and strategists, artists and creatives, we all have our part to play. 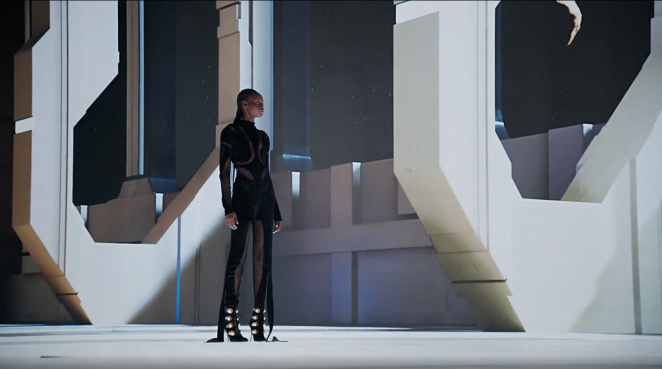 Nicholas Negroponte, Founder of MIT’s Media Lab, theorised in his 1995 book ‘Being Digital’ the shift from physical artefacts to their digital twins, or in Negroponte’s parlance ‘from atoms to bits’. This, he argued, fundamentally changes the way we communicate, create and consume. And it is now, with the emergence of powerful digital tools, networks, hardware, standards, platforms and territories that we finally fill with life the blueprint of ‘Being Digital’.

Or, as Lindsey McInerney, Global Head of Technology & Innovation at Anheuser-Busch InBev put it recently “Some 2.5bn people already participate in the virtual economy. This is where the world is moving and there is no question that brands will need to find places to be in the virtual world in parallel to where they are in the physical one.”

In the words of Tim Sweeney, founder of Epic: “Just as every company a few decades ago created a webpage, and then at some point every company created a Facebook page, I think we’re approaching the point where every company will have a real-time live 3D presence. That’s starting to happen now. It’s going to be a much bigger thing than these previous generational shifts.”

As one of the key players in this unfolding re-invention of what constitutes reality, Sweeney likes to position himself as the disruptor of an established, stratified order of ‘walled garden’, top-down, centralised ecosystems and closed standards - such as those propagated by many of the established tech giants.

Innovation and creativity, Sweeney argues, can only flourish in a system that is open, decentralised, non-proprietary and protocol-agnostic. This, Sweeney believes, leads to value creation on a much larger scale for all participants involved, compared to a world of competing, proprietary standards and lack of interoperability, which in turn stifles creativity, innovation and value creation.

An often cited example is the first Internet era from the 1980s through to the early 2000s. Internet services were built on open protocols that had been developed in the preceding decades through a coming together of government agencies and academia.

What emerged was, courtesy of open standards, a level playing field for all, leading to a burst of innovation and creativity, which in turn helped launch many of the current tech companies. Ironically, it is the same, now incumbent tech companies whose vested interests have more recently become the focus of judges, regulators and innovators alike. 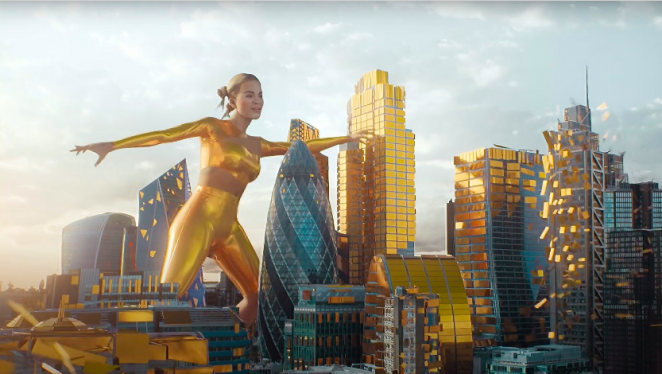 As we venture forwards, creating these new realities, hopefully untethered from rent-seeking incumbents, let’s take stock of what has been achieved already:

Advances in hardware are finally reaching an inflexion point or are on the verge of doing so, from powerful GPUs, custom CPUs, to XR headsets, and AR glasses. Ubiquitous cloud computing offers processor cycles on demand, whenever, wherever, and at competitive cost. With the introduction of 5G, networking bandwidth has reached a point, where virtual assets, content and experiences can be streamed from the cloud in high fidelity and with low latency. Machine-learning enabled tools help with asset creation and live-tracking.

Content creators have easy access to powerful games engines for realtime asset pipelines that bring unprecedented freedom to creatives: from virtual production to high fidelity product configurators, digital product twins and virtual showrooms, from virtual fashion and fabric simulation tools to remote collaboration. In addition, smart contracts for value storage and attribution are being established, which in turn open-up a viable cross-platform economy for virtual assets.

From this fertile ground a new breed of content creators emerges, creative makers and story-tellers, curators of ideas, tools, and platforms; who create new realities by bringing to life digital artefacts in the right context and with meaningful experiences.

Highly versed in technology, these Cambrian Creators don’t lose sight of the fundamental need to engage and delight. In this new paradigm, immersion, participation and experience feature more prominently than ever before. And whether we like it or not, as Keanu Reeves put it in an interview recently, for a lot of consumers, virtual worlds are already more compelling than the real world.

Or as Erika Wykes-Sneyd – VP of Brand Communications, adidas Originals put it “This is where people spend their time, how they want to express themselves and what's going to force brands to act.” 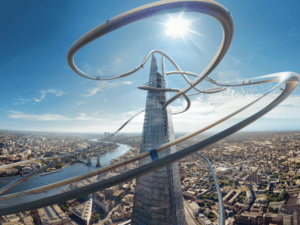 Against this backdrop of new tools, platforms and possibilities, the most engaging experiences will continue to be those that are enabled by, but not defined by technology.

More than ever, brands and organisations require the right content and experiences that help them talk to and stay connected with their evolving constituencies in ways that are culturally relevant, ever mindful of changing habits of consumption, changing priorities and expectations.

Let’s create these new realities. Here is to a new Cambrian Explosion of Creativity and Innovation.